The World Super Bike Series looks to be as exciting as ever in 2015. With promising newcomers lining up alongside the seasoned veterans, the season has never looked so close!

The WSBK kicked off at a blistering pace at Phillip Island, Australia. The circuit has given away many signs as to who’s who, and the race only reinforced our pre-season predictions. With all the changes that both the riders and the manufacturers made, it was certainly an exciting watch to see how the grid turned out.

Jonathan Rea fished strong in the first race and secured the victory in convincing fashion. Riding the ZX10R, we were unsure how he’d take to the machine, but he proved that he is a rider full of skill, determination and drive to be the very best. However he was pipped by Haslam, riding the Aprillia RSV4 RF, in the second race. Haslam has been around the scene for a while now, and shown his experience in his racing ability.

It’s not just the riders giving away signals as to what’s to come, but the manufacturers too. Two of the top four racers are riding the ZX10R, which we believe to be the best bike on the current circuit. It will be a tall order for any of the racers to keep up with this machine.

One rather surprising fact, though, from the first race is that five of the top seven racers are from Britain. Flying the flag for the UK, the spirited and determined riders are showing the others that they do mean business. Whether this trend will continue remains to be seen however, and we do believe that at least a couple of them may start to fall away as the season progresses.

Jonathan Rea: Our favourite for 2015, a strong rider coupled with arguably the best bike, is always a recipe for success. His strong start in Phillip Island only reinforces this, and sends out a message to the rest of the field that Rea won’t be taking it easy, and will want to push on from his early dominance.

Tom Sykes: He may have had a bad start to the year, but he didn’t have his best start in 2014 either, and look how that turned out for him! Tom is the kind of rider who always pushes the boundaries, and will want to show that he still deserves to be mentioned amongst the elite. Tom always has a good time racing round the Aragon circuit, and we tip him to kick off his season in the coming weeks.

Leon Haslam: With a win in the second race at Phillip Island, you can be sure it will only make Leon hungrier than ever. The Aprilia is no slouch, and as such, he’ll be looking to continue as he started. This year he’s on a much more competitive bike in the RSV4 RF, and as a result we believe he’ll show his class.

Van De Mark just came up from the World SuperSport as the reigning world champion, showing that he really is a great rider, and has the potential to cause some upsets on the grid this year. The Fireblade is a great bike, but we don’t believe honestly that it can stand up to the might of the ZX10 and the RSV4 RF. But that’s not stopped the better riders of the past, and we’re tipping him for success.

The WSBK looks to be heating up just perfectly, and with only one race gone, we’ve been left longing for more. Can Rea and Haslam push on and make a push for the championship? Only time will tell. Do you agree with what we’ve had to say? Do you think we’re talking complete rubbish? Either way drop a comment and let everyone know who you think will do well this year!

Think you know better than us? It’s quite possible! Show off your knowledge today by entering our league, just follow the link below:

Simply search for the league pin 21225 and you’re ready to go! 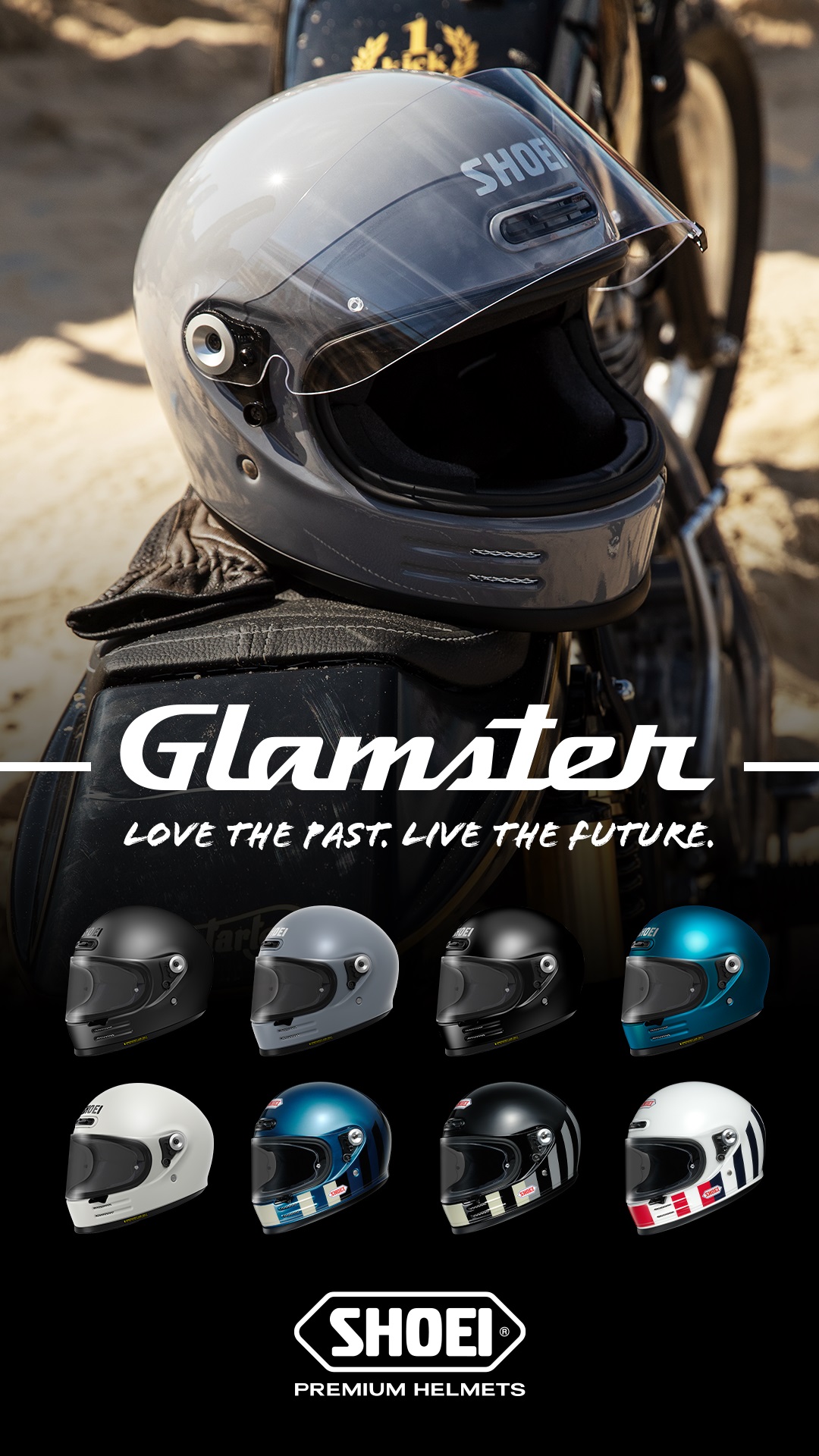 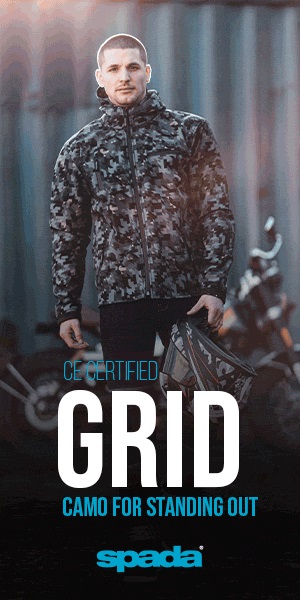